The Rig: Driving and Operating

One of the most important positions in the fire service is the apparatus driver-operator. Although respecting ladder truck drivers, this piece mainly references pumpers. Any driver-operator is called a “motor pump operator” (MPO)—regardless of gender or type apparatus being driven. Whether he is called a driver, chauffeur, engineer, MPO or whatever, the responsibility is formidable. MPOs are charged with getting the rig to the scene, positioning it properly, getting water to the attack line, securing and maintaining a water source, and generally keeping an observant eye on the fireground. It’s the MPO’s “crew” in harm’s way, and their lives are in his hands. Younger firematic officers may not admit it, but they’re usually grateful an experienced MPO is around to nudge them in the right direction—or help bail them out if everything “turns to hell in a hand basket.”

Rather than repeat oft published and politically correct do’s and don’ts of driving fire trucks and the regulatory standards to be followed, I’ll relay some basic lessons taught when I started driving—back when every rig had three pedals on the floor. I taught the same in later years. It may be useful today.

Centrifugal pumps: It is challenging to watch an educated, mechanically astute trainer trying to teach newbies how centrifugal pumps work. One seasoned instructor got so exasperated that he finally said, “Put some water in a pail. Swing it in circles from knee level to over your head. Centrifugal force keeps the water in the pail. It there’s a small hole in the pail’s bottom, water squirts out. The bigger the hole, the more water squirts out. The faster you swung the bucket, the further the water shoots out.” Thus ended lesson one.

Getting there: The dispatcher told the new driver the street address. He wheeled the first-due engine out of the barn towards Hyland Avenue. The call was on Highland Avenue. He got the rig slowed down, turned around, and headed in the proper direction. He was second in. When driving, I always said to my rider, “We’re going to Highland Avenue off of Post Road, right?” When sitting in the officer’s seat, I’d ask the MPO, “Ya know where you’re going?” If he was one of those sensitive alpha dominant types, I’d politely ask, “Which way are you going?”

The aerial: Aggravating is seeing a ladder company (aka truck company) not being able to access a structure because the first-due engine didn’t leave enough room. I believe new drivers should drive the aerial device before the pumpers so they can understand how an inconsiderate or ill-trained MPO can compromise a fireground. For those adamant about driving pumpers first, one training lesson could be to have the trainee drive the first-due pumper to several addresses. Have the ladder truck follow to ensure the trainee leaves enough room. A “screamer” driving the ladder truck will make training realistic.

Hitting a plug: It’s hard teaching new MPOs to pull far enough beyond a plug when making a forward lay. Half the time, the hydrant line gets bound up on the rear corner of the rig—especially when the plug is a ways off the road. One instructor solved the problem by having trainees stop at the plug, then get out of the cab and wrap the hydrant themselves. After two or three times stopping too short and humping hose around the corner of a rig alone, a new MPO understood the benefits of pulling by far enough. It works.

Emergency stop: I’m not talking about the yellow “kill switch” to shut the motor down. How often are trainees taught or have the opportunity to “slam on the binders” as if a car pulls in front of their rig? Use common sense and don’t try it on wet or snow covered roads. Find a dry parking lot or a quiet side street. Tell the MPO what you’re going to have him do and why. Have him jump on it from a dead stop. Around 25 miles per hour, loudly yell “lock’em up.” The trainee will appreciate how long it takes for the rig to come to a complete stop.

Towing the boat: New MPOs were never taught how to tow and back up a trailer. Trainers assumed everyone knew. They were wrong. For calls on the bay, the first-due pumper drove to the marina, parked the rig and took the big boat kept in the water. The second crew would take another rig towing the small boat on a trailer. One day, I was the only driver who showed up for the small boat. I got it there but couldn’t manage to back it down the launch ramp. Fortunately, enough firefighters, police and bystanders manhandled it. It was embarrassing. It also was the last time MPOs were trained without learning how to back up a trailer. Today, specialized trailers are common for hazmat and mass casualty incident (MCI) supplies. Make sure people placed in the position to tow one know how to.

Drafting: When teaching drafting on a traditional midship pump with a side-mounted operator’s panel, the hard suctions (sleeves) are usually connected at the operator’s panel. It’s the easy way. When multiple trainees are being taught, the sleeves are sometimes only hooked up once. They should be removed from the rig, hooked up, and replaced for each evolution. Positions should be switched. To demonstrate a possible real-life scenario, the last evolution should be drafting from the passenger’s side. It’ll be fun to watch.

Try it: Despite the serious nature of driving a rig, one can display some humor. If you’re the MPO on a mundane run, after the officer gets in the cab, stare straight through the steering wheel at the dash without moving or saying anything. When the officer asks what’s wrong, look at him with a blank expression and ask, “How do I start this one?”

BILL ADAMS is a member of the Fire Apparatus & Equipment editorial advisory board. He is a former fire apparatus salesman and a past chief of the East Rochester (NY) Fire Department. He has 50 years of experience in the volunteer fire service. 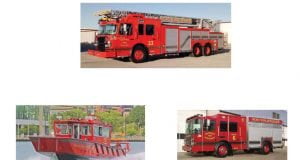 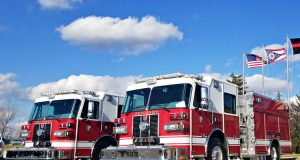 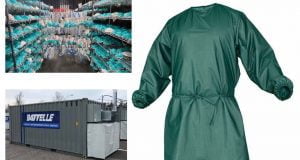 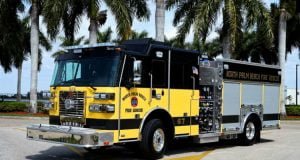 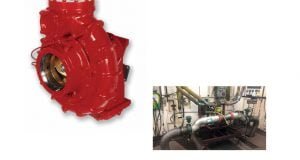 What Are These Alphabet Trade Associations? 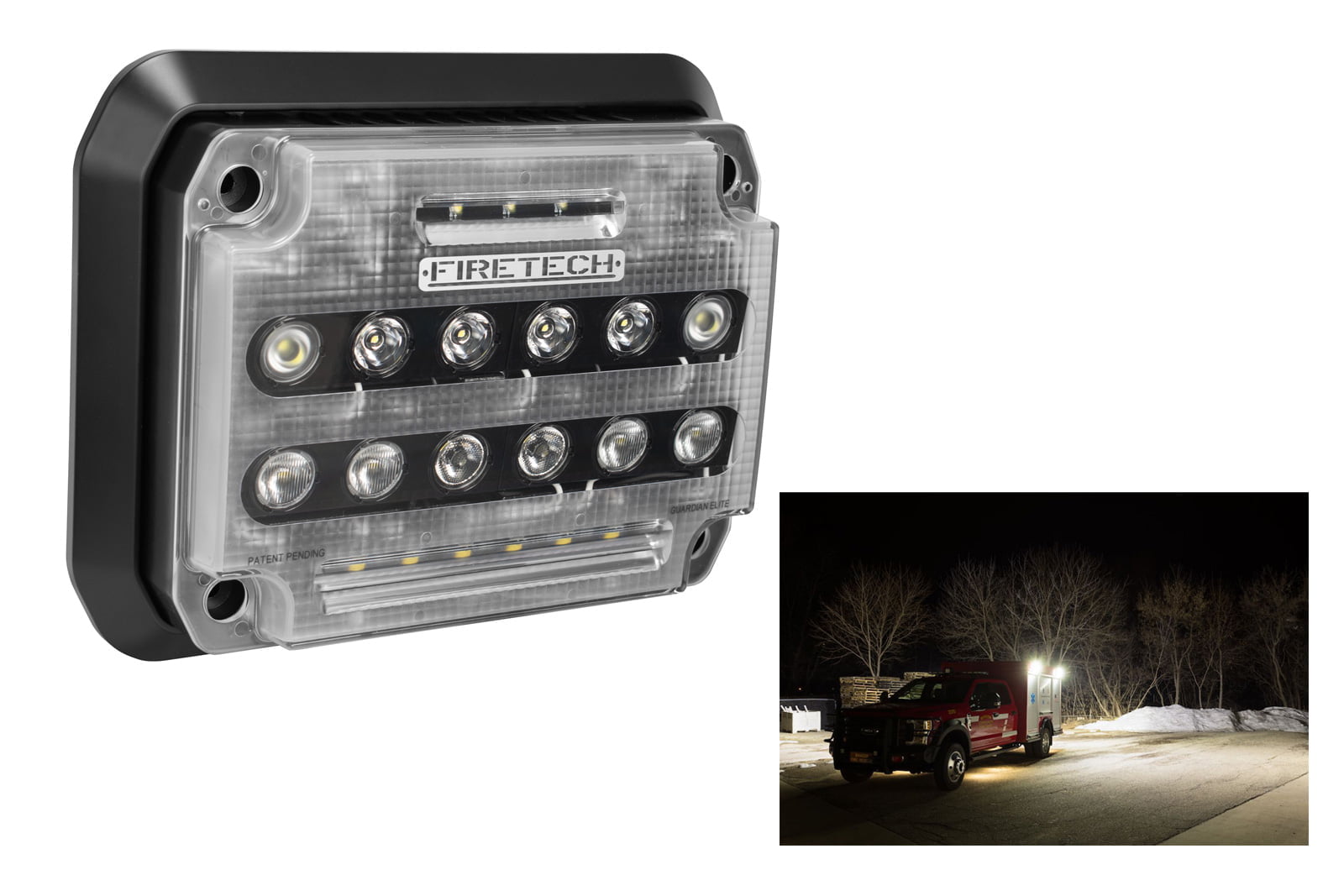 How does an APC determine what it should purchase? What can the APC compare proposed LED lights to?