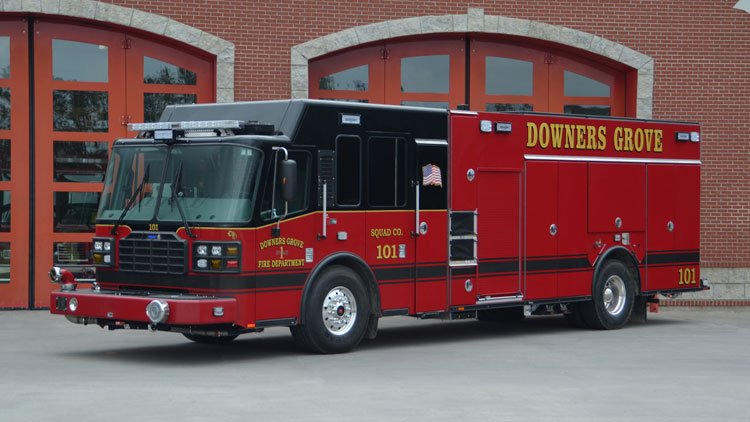 The horizontal compartment under the hose bed holds a two-section 28-foot extension ladder and a 16 foot roof ladder in a through-the-tank tunnel.

The MVP rescue pumper has full height and full depth compartments around the entire vehicle, and six coffin compartments on top for extra storage.

The Downers Grove (IL) Fire Department needed the ability to purchase a single apparatus that had both fire suppression and rescue capabilities at an emergency scene instead of rolling a pumper and rescue separately. After its specifications committee checked out a Ferrara Fire Apparatus MVP rescue-pumper at FDIC International, the department was impressed enough to move forward with a purchase.

Jeffrey Pindelski, Downers Grove’s chief, says, “We were impressed by the setup of the MVP and the quality of workmanship on the vehicle. The MVP filled all our needs for a rescue pumper.”

The MVP rescue-pumper built for Downers Grove is on an Igniter custom chassis and an XLFD cab with an 18-inch raised roof and is powered by a Cummins 450-horsepower ISL 9 diesel engine and an Allison 3000 EVS automatic transmission, says Jason Louque, Ferrara’s director of sales. “The extruded aluminum body is customized so that it is flush along its whole length with the height of the raised roof,” Louque observes. “We also put in a compartment behind the crew doors of the 80-inch extra long four-door cab ahead of the body.”

Mark Nixon, sales manager for AEC Fire & Safety who sold the rig to Downers Grove, says the MVP’s frame rails and bumper are coated with F-Shield corrosion protection and finished with a gravel seal on top to reduce paint chips. “This is basically Ferrara’s 1,000-gallon water tank body with a 500-gallon water tank in it, where the space saved went to extra compartmentation. The rig, he notes, has full-height and full-depth compartments all the way around, as well as six coffin compartments on top. The vehicle has a 239-inch wheelbase, a 37-foot 8½-inch overall length, and a 10-foot 7-inch overall height.

The rig carries a Waterous 1,500-gallon-gpm CSU pump, a 500-gallon water tank, a Waterous VPO primer, an FRC Pump Boss pressure governor, three speedlays in removable trays set low on the body, a 44-inch-wide hosebed, and a 24-inch front bumper extension with a Warn 9,000-pound XD9000i winch and a 6-inch front suction in it, Nixon notes. Purchase price of the rig was $651,648.

Louque points out that a two-section 28-foot extension ladder and a 16-foot roof ladder are in a through-the-tank tunnel below the hosebed. “We had to customize the body to accommodate those longer ground ladders,” he says. “And, each body compartment has accessories configured to fit specific pieces of equipment on slide-out and drop-down trays like customized saw boxes, cribbing storage, and air bag storage.”

Rob Padgett, firefighter/paramedic and head of the specifications committee for Downers Grove, says the committee worked closely with Ferrara about where and how to mount its various tools and equipment. “We shipped all our equipment and tools to Ferrara, and when we went there for final inspection, we had the tools mounted then,” Padgett says. “But, the design of where the tools went in the compartments had been worked out well before.”

Padgett points out that the officer’s side rear compartment is dedicated solely to extrication equipment. “We use Genesis eForce battery-operated tools,” he says. “We have a cutter, spreader, rams, and a combi tool. On top of the MVP in the compartments, we have our rescue struts and a lot of other rescue equipment.”

Pindelski says that Downers Grove Fire Department has 71 paid firefighters operating out of four stations on three shifts covering the village of Downers Grove and running mutual aid with surrounding towns. “We’re about 25 miles southwest of Chicago and have a mix of residential areas, industrial and commercial, 120-year-old buildings, and high rises,” he says. “Two major interstates run through our district, as does the Burlington Northern rail line into Chicago that carries about 96 trains a day. Our population is 48,600, but swells to 200,000 during the daytime business hours.”

Pindelski adds that the department took delivery of the vehicle in the spring of this year, “It’s been a very reliable vehicle for us,” he says. “We’ve had nothing but positive comments about it and how it performs. We’re very happy with the rig.” 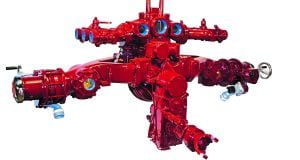 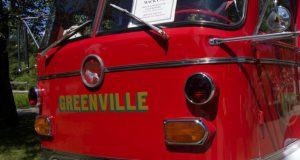 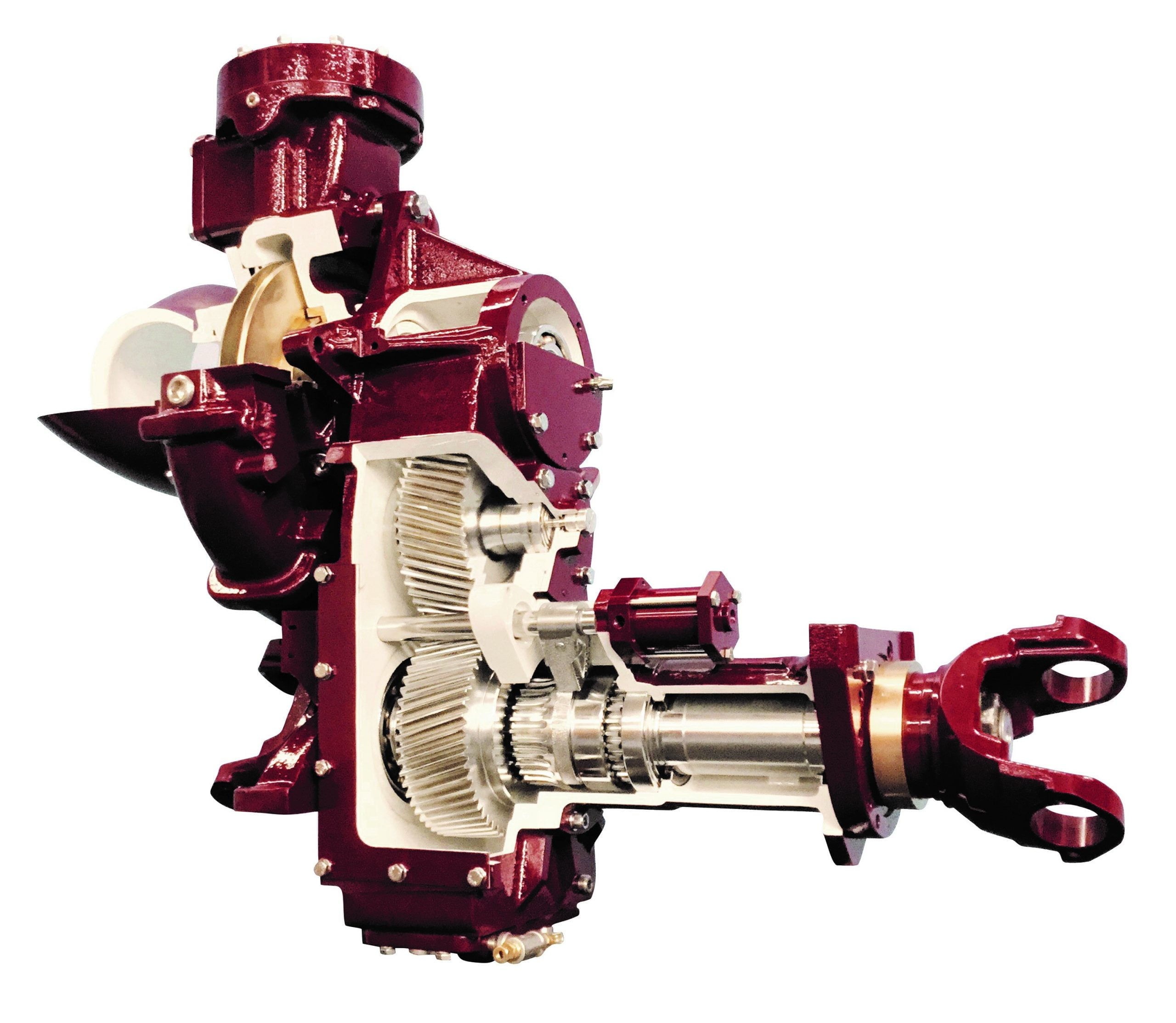