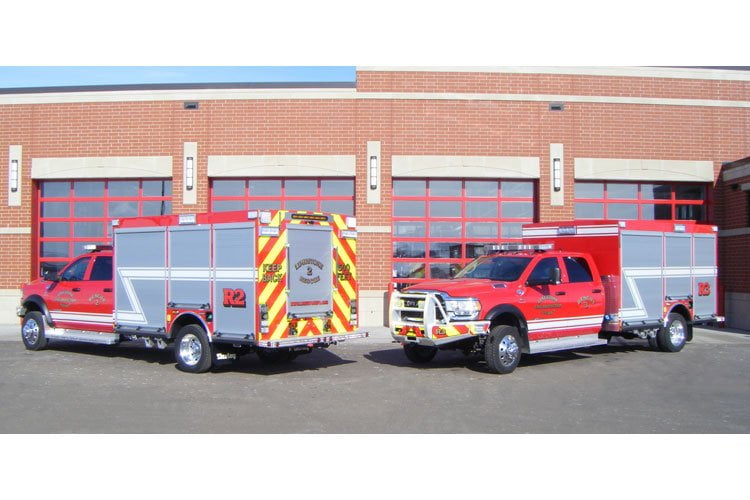 The Limestone (OK) Fire Protection District needed a couple of light rescues that incorporated a pump and water tank that would allow them to respond more quickly to light rescue incidents as well as situations where roads were tight and narrow, allowing limited access to full-size apparatus. The fire protection district chose W.S. Darley & Co. to build it two wet light rescues to fill that need.

Neal Brooks, national sales manager for Darley’s apparatus division, says that Darley has been dealing with the Limestone Fire Protection District for 18 years. “We’ve worked with them to research their specific needs and codevelop specifications for vehicles that satisfy those needs,” Brooks says. “Limestone is in a pretty spread out area outside of Tulsa, Oklahoma, where they get a lot of motor vehicle accidents that require extrications and sometimes fire attack, so they wanted a couple of light rescue rigs that had all the hydraulics for rescue situations, but also a pump and tank to take care of fire suppression when needed.” 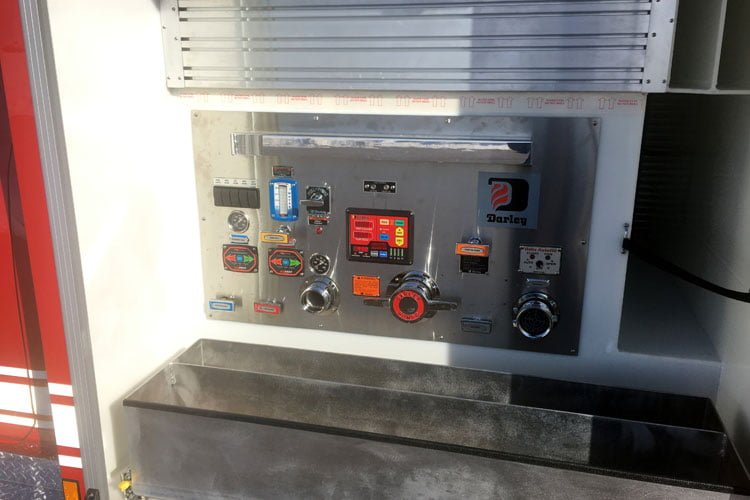 Each wet light rescue has a Darley HM500 pump rated down to 250 gpm that’s driven through Live Drive, allowing pump-and-roll operation and a 200-gallon water tank.

Darley built two light rescues for Limestone on RAM 5500 4×4 chassis with four-door cabs powered by 6.7-liter Cummins I6 diesel engines with Aisin six-speed automatic transmissions. “Each rig carries a Darley HM500 pump rated down to 250 gpm,” Brooks notes, “that’s PTO-driven through Live Drive, which allows for pump-and-roll operation and a 200-gallon water tank. Their copolymer bodies were built by PolyBilt and are capable of resisting denting, dinging, rusting, and corrosion.”

See also  What Is A Light Rescue Truck? 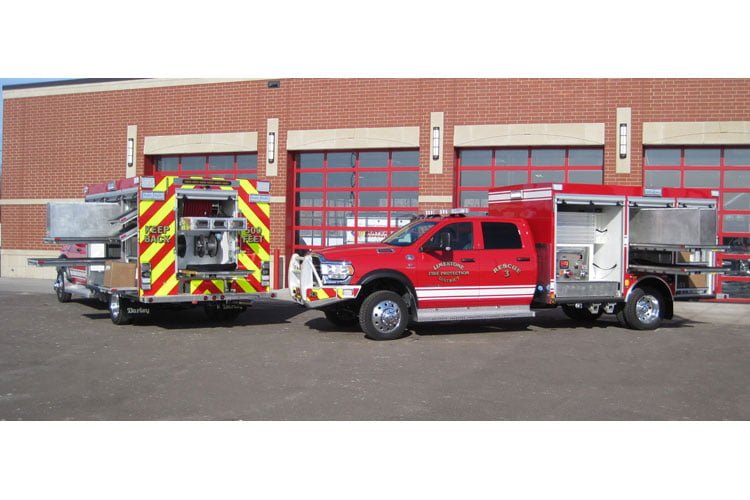 The compartments on the Limestone wet light rescues all feature slide-out and roll-out trays for easy access to equipment.Greg Long, Limestone’s chief, points out that the fire protection district’s coverage area is about 58 square miles with approximately 8,000 population comprising residential, commercial, and rural areas. “We have seven paid firefighters and 23 volunteers operating out of three stations,” Long says. “Other apparatus besides the two new light rescues are a 2006 Darley quint with a 1,500-gpm pump, 500 gallon water tank, and 20-gallon CAFS; a 2010 Darley tanker with a 500-gpm pump and 2,000-gallon water tank; a 2015 Darley medical rescue; a 2017 Darley Dodge 5500 brush truck; a 2000 Ford F-550 brush truck; and a 1989 Chevy brush truck.” 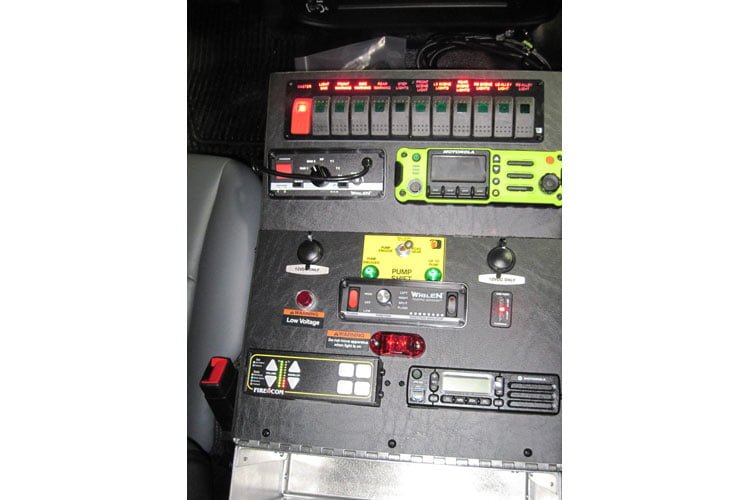 The center console on one of Limestone’s wet light rescues.

Long says that each of the two new wet light rescues carries a set of Genesis hydraulic rescue tools in its rear compartment, while the rest of the rig’s cabinets and top are filled with medical equipment, hand tools, air bags, SCBA, a Stokes stretcher, ropes, stabilization equipment, and water rescue equipment. Each light rescue has Whelen LED emergency and scene lighting. 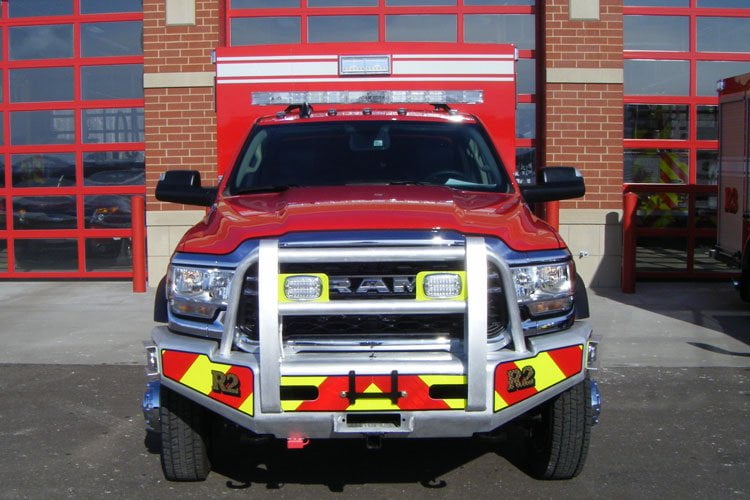 “We’ve found that the light rescues are very handy in getting into places where it’s difficult to get a full-size pumper,” Long says, “like many of our gated communities with tight roads and lots of trees. These vehicles work very well getting into places like that.” 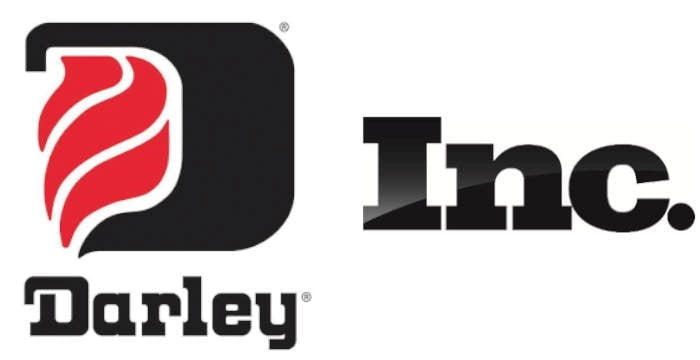 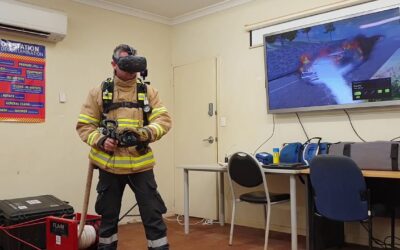 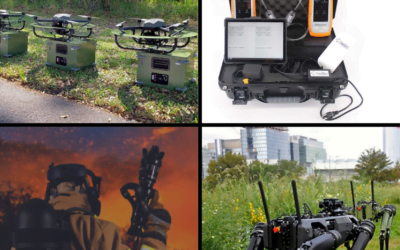