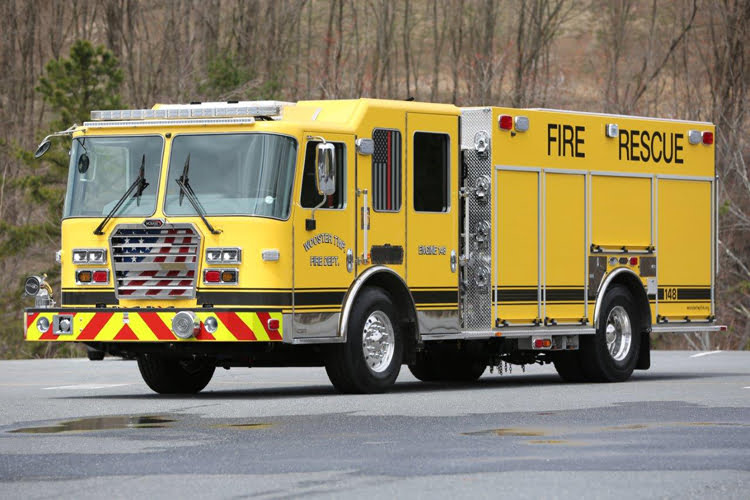 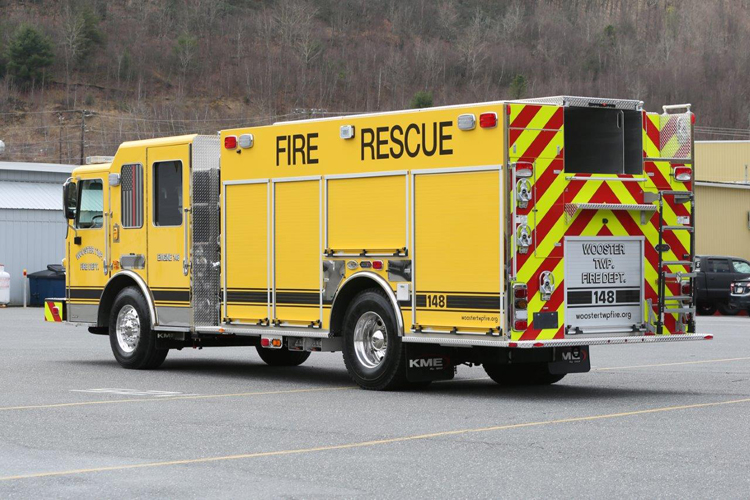 KME built this PRO rescue-pumper on a 100-inch wide Panther MFD chassis and cab with a 10-inch raised roof for Wooster Township (OH) Fire Department. (All photos courtesy of KME.)

By Alan M. Petrillo Wooster Township (OH) Fire Department was seeking to modernize its aging fleet by replacing two pieces of apparatus with one, choosing to focus on a wet rescue vehicle, essentially a rescue truck with fire suppression capabilities. But after a lot of research and investigation, the department decided that a rescue-pumper built […]
