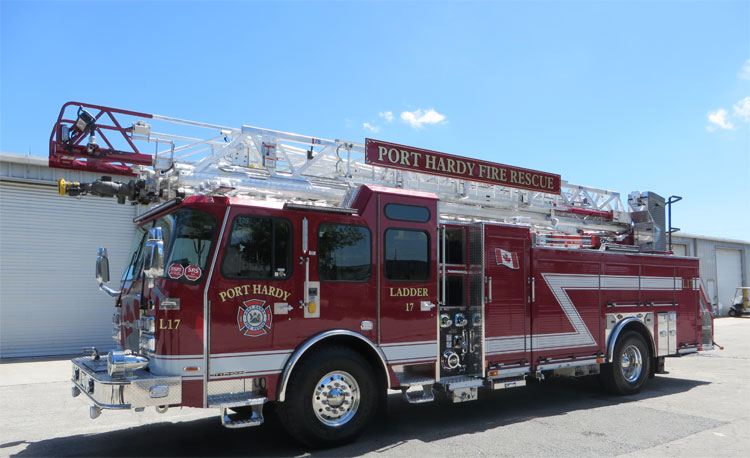 By Alan M. Petrillo After a study of high-rise structures in its fire protection district, Port Hardy (BC) Fire Rescue learned it had 18 four-story structures that didn’t allow full access to them as the department didn’t have an aerial device, and the longest ground ladders it carried on its pumpers were 35-foot extension ladders. […]
