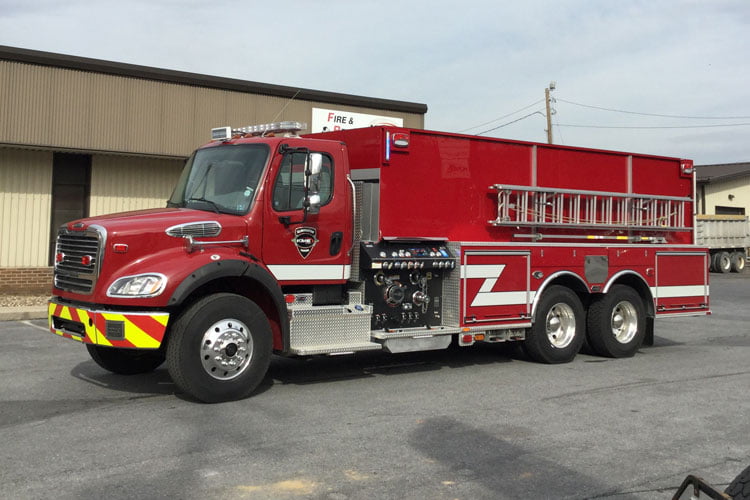 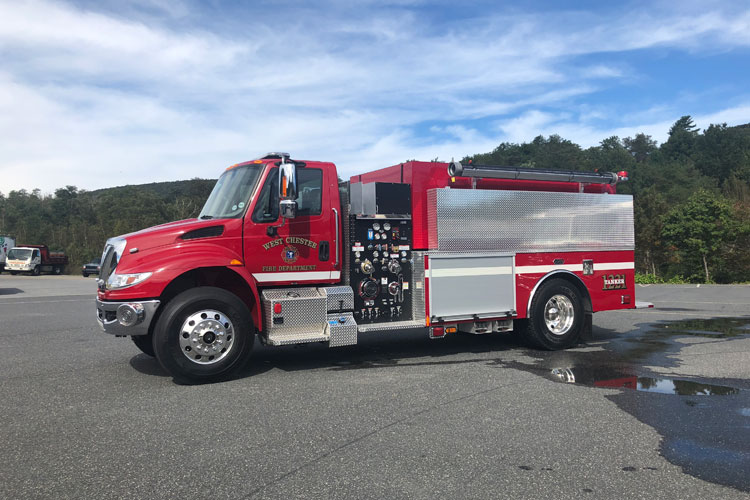 By Alan M. Petrillo Tankers (tenders), especially those carrying very large amounts of water, have sometimes been criticized for two major drawbacks: sacrificing compartment space to get to a specified gallonage and having heavy and less responsive handling capabilities. But such worries have been taken out of the picture with the introduction of KME’s Eliminator™ […]
