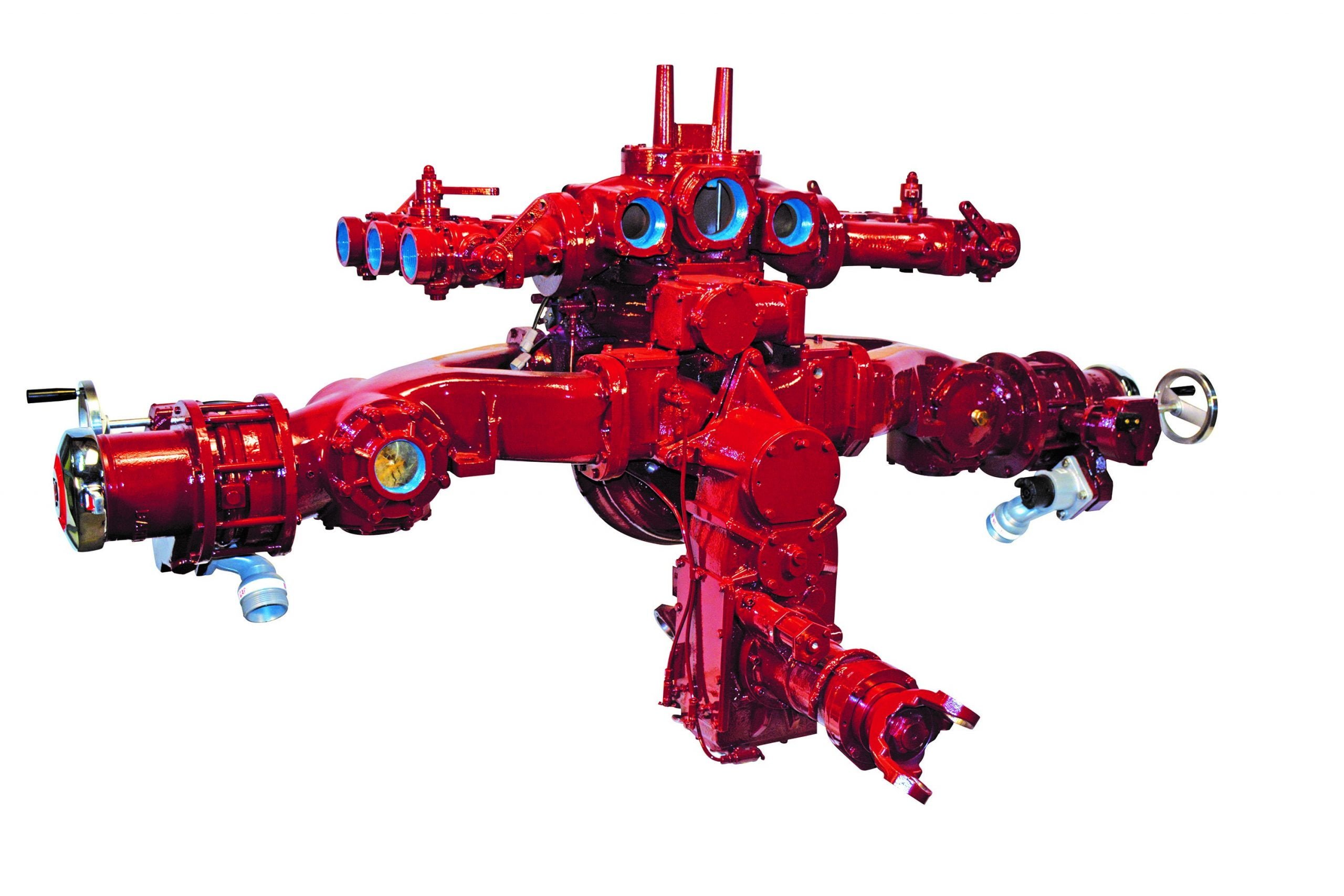 Charlotte’s downtown stations have a slightly different setup in the pumper’s specifications. While the rigs in Charlotte may appear to be the same throughout the department, the pumpers in the downtown stations are equipped with a larger engine, a big block to allow the horsepower necessary for Charlotte to meet its performance requirement of 600 gallons per minute (gpm) at 600 pounds per square inch (psi) for high-rise firefighting to protect buildings like the Bank of America building, which stands at 72 stories.

Interestingly, due to the design efficiencies in the EM and other Darley impellers, a lot of study and performance calculations went into evaluating the possibility of the EM 2000 being able to meet Charlotte’s performance specs with the smaller 9-liter engine on its standard trucks. At the end of a lot of testing and number-crunching, it was very close, projecting a 5-gpm possible performance difference on the smaller engine. Working with Charlotte, it was ultimately determined that the 12-liter engine would provide more reserve in the case of a significant high-rise event. Should such an event should occur, the outlying engines equipped with the EM 2000s are likely to be put on standby in a catastrophic high-rise scenario. 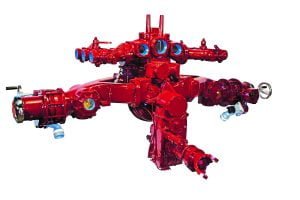 In putting the pumpers with the 12-liter engines in the busiest houses, the goal was simple: If the Darley pump wasn’t up to the challenge of running in these stations, the fleet manager at the time, Captain Buddy Caldwell, was going to find out fast. Initial reports were good, with the biggest problem reported that at the first couple of fires the stations caught, they weren’t sure the pump was in gear as the pump and the packaging of it in the vehicle led to it being much quieter to the operators than their former products. Captain Caldwell has since retired and the relationship continues to be strong with the Darley pumps continuing to perform and rise to meet the daily challenges of Charlotte Fire Department, as well as many major metro departments throughout North America and the rest of the world.

Recently, the EM 2000 pump has gone through a design improvement project utilizing cutting-edge technologies, such as computational fluid dynamics, where we break the water flow down to the molecular level and evaluate where changes in geometry of the plumbing or impeller would improve efficiency. After some tweaks to the impeller and several different design iterations that resulted from this review, the EM was determined to be a worthy candidate and Darley engineers seized the opportunity.

The EM is now available with ratings to 2,250-gpm, and changes to the standard pump have been made to increase the pump’s reserve capacity in maximum flow scenarios, as well as even better performance on the second stage. At Darley, we are constantly looking to improve our products and evaluating how we can serve our customers better. If your department is in the midst of specification creation where a two-stage pump is called for, the EM 2000 or the new EM 2250 will continue to answer the call and has a weight-to-performance ratio that’s unmatched in traditional midship two-stage pumps in the fire industry, allowing for a reduction in the gross vehicle weight rating (GVWR) impact of the pump and a pickup in performance.

By Jason S. Darley In 2013, a trend of many major metropolitan fire departments making the switch to Darley pumps began with the Charlotte (NC) Fire Department committing to move to a Darley EM 2000 pump. Many other departments, including those in Toronto and Edmonton, Canada, and Cleveland, OH, have also made the switch to […]
