The apparatus committee at the Walker Township (PA) Fire Company was investigating the possibility of replacing two engines, a 2008 unit and a 1991 fire apparatus, with newer, used pumpers but was having difficulty finding the right rigs for their budget. Then the committee got an email from a Brindlee Mountain Fire Apparatus salesperson, directing them toward a pair of pumpers being sold by another Pennsylvania fire department, so the committee chairman got to work online investigating the engines. 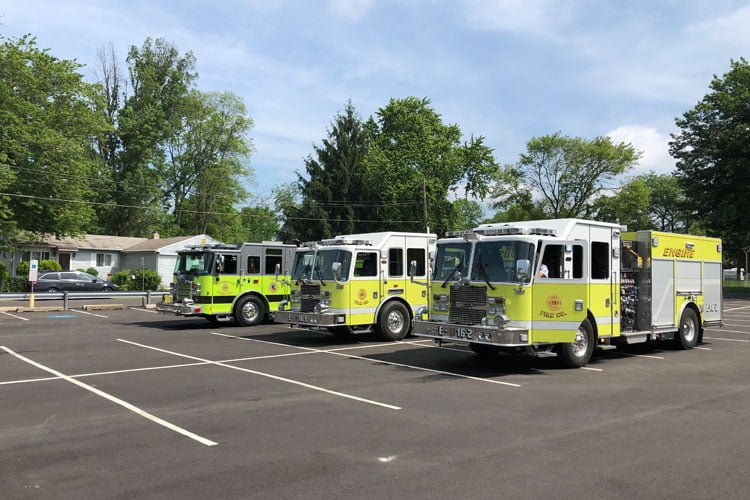 Ryan Hockenberry, Walker Township’s assistant chief and chair of the apparatus committee, says after he got the details on the two pumpers being sold by the Eddington (PA) Fire Company, he had Brindlee Mountain’s salesperson, Jeremy McCoy, reach out to the fire company to set up an onsite visit to inspect the pumpers. “We went to Bucks County to look at the pumper, and liked their selling points, which were two identical engines with 1,500-gpm pumps, 750-gallon water tanks, and rescue bodies,” Hockenberry says. 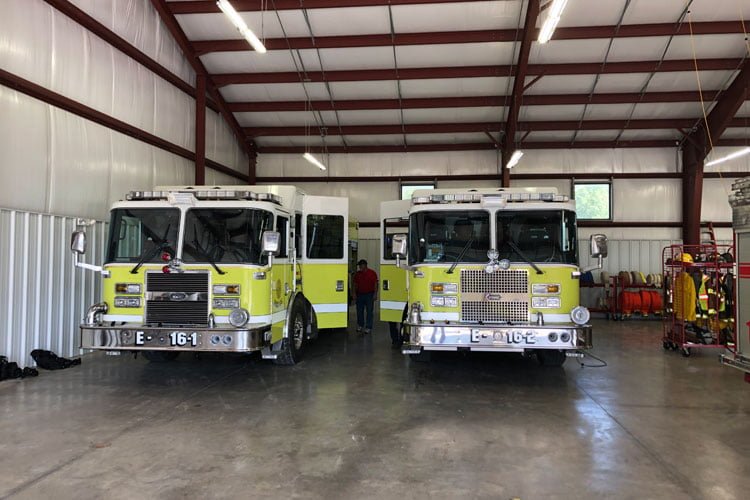 The two KME engines are identical, each having a Hale 1,500-gpm side-mount two-stage pump, an FRC InControl pressure governor, and a 750-gallon polypropylene water tank.

McCoy points out that a Brindlee Mountain customer in Michigan was in the market for used pumpers and had looked at the two Eddington engines but determined they weren’t right for it. “So, we had a lot of details on the two vehicles, 2013 and 2010 KME rescue-pumpers, and thought they would be a good fit for Walker Township,” McCoy says. “In the end, we brokered the sale of the two pumpers directly from Eddington to Walker Township.” 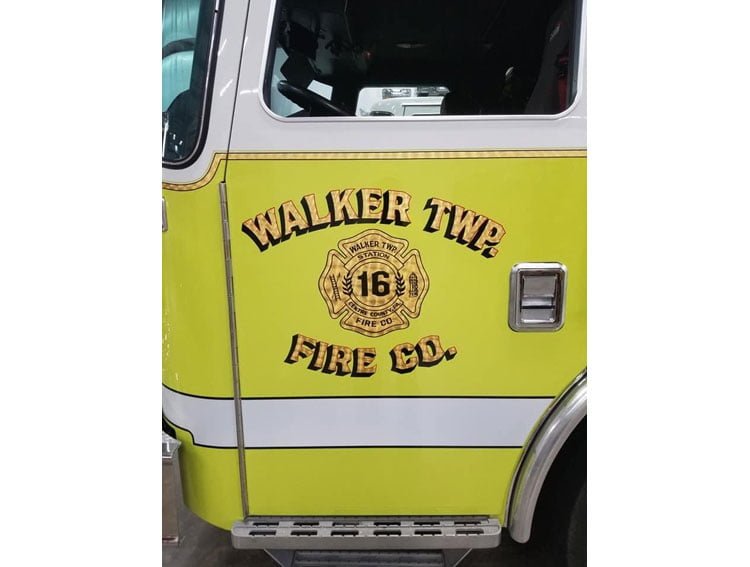 Walker Township had the two engines relettered and restriped, but kept the same color scheme.

Each engine is built on a KME Predator chassis and cab with seating for six firefighters (five in SCBA seats), powered by a 425-hp Cummins ISL9 engine and Allison 3000 EVS automatic transmission, and carrying a Hale 1,500-gpm side-mount, two-stage pump, an FRC InControl pressure governor, and a 750-gallon polypropylene water tank. Wheelbase on each engine is 197 inches, overall length is 31 feet 4 inches, overall height is 9 feet 8 inches, and gross vehicle weight rating (GVWR) is 52,480 pounds. 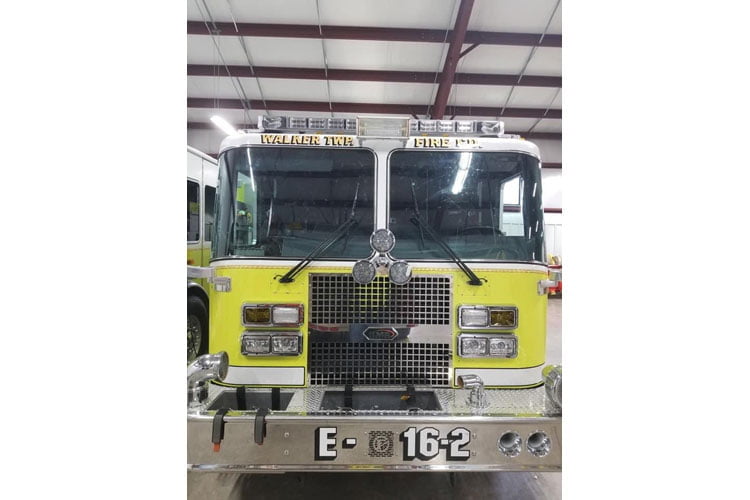 The extended front bumpers on the two KME engines hold a Federal Q siren and have provisions to carry an 1¾-inch hose line in an uncovered hose well.

Hockenberry notes that his fire company covers a population of 4,600 in approximately 60 square miles, half of which is rural with no fire hydrants. “We have 36 active volunteer firefighters running out of two stations,” he says, “with an engine, rescue truck, tanker, and brush truck in our main station and an engine, utility unit, and county wildland engine in our substation. Finding two engines that are identical was very helpful to us with two fire stations, so there is continuity for the operators no matter which engine they are operating.” 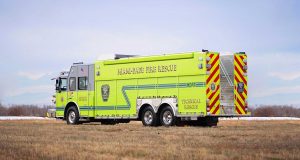 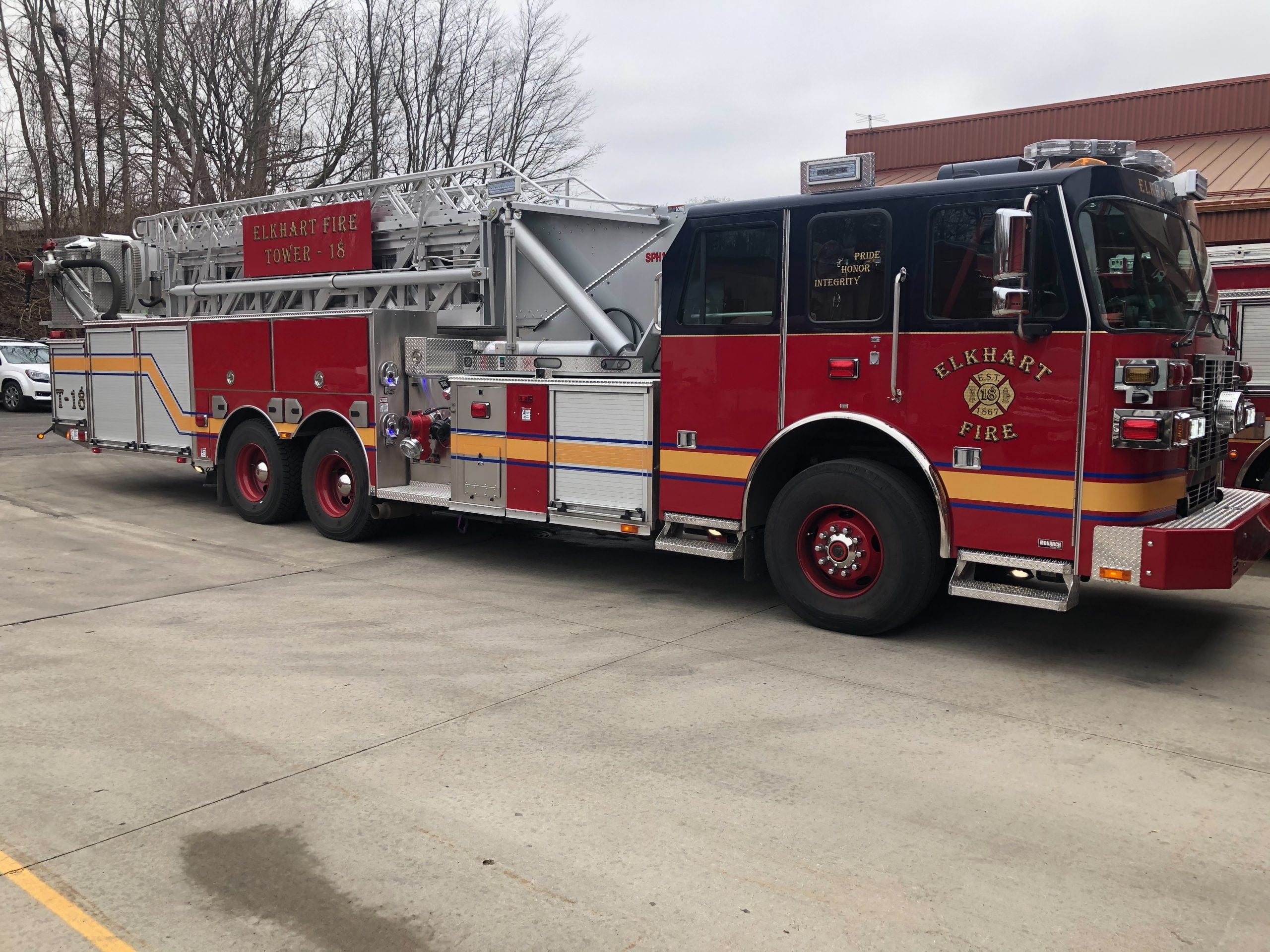