Many writers, myself included, have opined about using small-sized apparatus for emergency medical service (EMS) runs, as part of two-piece engine or ladder companies, or to individually handle minor (if there really is such a thing) fire calls. Alan Petrillo’s recent article “Departments Buy and Equip Light Rescue Trucks” featured commentary and photographs from 10 apparatus manufacturers (OEMs) that recently delivered what each referred to as “light” rescue trucks.

Two out of the 10 also referenced them as “light duty”—an ambiguous description. The verbiage “light rescue” and “light duty” inspired a deep look into the nuts and bolts of light rescues. In comparing dozens of OEMs’ Web sites, there is no common industry-wide description for a light rescue except for the intimation they’re support rather than suppression vehicles.

Fire departments purchase apparatus to specifically meet the needs of individual response districts. No comment is made on any rig’s size, what its function is, why it was purchased or what you want to call it. Do what’s best for your own fire department—regardless of what pundits prescribe.

The Start
Early support vehicles (aka rescue trucks) started out small-sized. Most often they were hand-me-downs. Boston’s first rescue truck was a used 1911 American LaFrance hose wagon. FDNY’s first was a year old 1914 Cadillac touring car. My father, a former volunteer, said in the late 1920s and 1930s, they were called squad cars because that’s what most of them actually were, and the real fire trucks (ladder trucks and pumpers) only had running boards to carry all the “stuff” the young guys were buying. 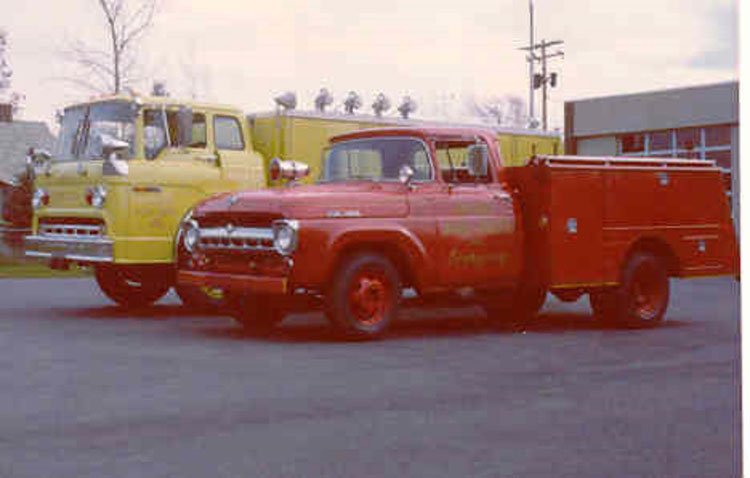 NFPA 1901
Adherents to the shall be, should consider, and ought to consider requirements and statements of the National Fire Protection Association (NFPA) 1901, Standard for Automotive Fire Apparatus, should know NFPA 1901 is applicable to all vehicles with a gross vehicle weight rating (GVWR) of 10,000 pounds and above, including those used to “support” fire service operations. And, NFPA 1901 does not define light, light-duty, or rescue truck.

Chapter 10 Special Service Fire Apparatus is the catch-all chapter for support apparatus that nobody can define. It mandates a minimum amount of basic equipment and a minimum of 120 cubic feet of compartmentation. Interestingly, Table 12.1.2 in Chapter 12 Chassis and Vehicle Components mandates an “equipment carrying capacity in weight” for special service fire apparatus based on a rig’s GVWR. It says nothing about increasing the amount of compartmentation to carry the equipment capacities ranging from 2,000 to 10,000 pounds.

OEMs and Light Rescue Specifications
How can fire departments specify, compare, and evaluate proposals for a fire truck it cannot describe and has no formal description? Some OEM advertising makes it appear light rescue trucks are the greatest innovation since the invention of motorized apparatus. Too bad they can’t explain what one is. Perhaps the fire service is returning to its roots of small-sized apparatus.

See also  The Rig: Everything Has a Place

One describes a light rescue having a 19,500-pound GVWR. Another says it is one with a “limited” GVWR. One calls it a “mini” rescue. One says “light-duty rescues are limited by set cab-to-axle measurements.” Several don’t define them at all. Yet, others do not show them on their Web sites or in brochures. Only one manufacturer’s Web site did a good job describing its line of rescues. It describes light rescues as having walk-around bodies with 10,000- to 23,500 pound GVWRs. Medium rescues have walk-around or walk-in bodies with 26,000- to 35,000-pound GVWRs. It described heavy rescues as the “biggest and baddest” they make—not technically definitive but certainly an accurate description! 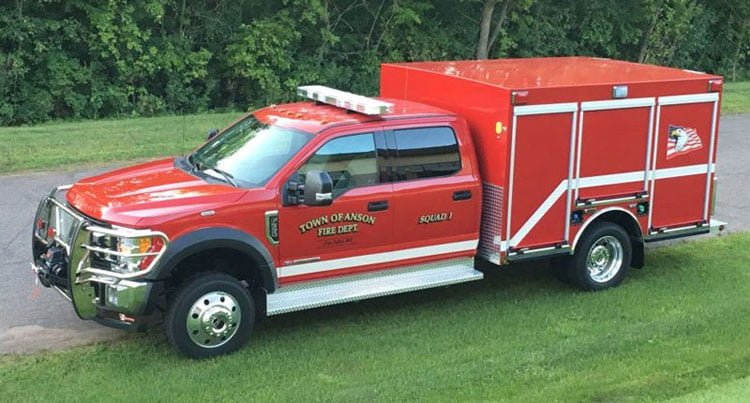 What material is used to fabricate light rescue bodies is left to vendors to explain and to justify to the fire department. When an OEM’s “suggested” specification specifies a particular type or gauge material for light, medium, or heavy construction, it is just that—their suggestion. Ask if there are differences in their warranties for light, medium, and heavy rescues and for the various materials used to build them. And, is there a difference in warranty for the methods of construction offered?

Fancy brochures and expensive advertising does not define the quality, workmanship, and durability of any apparatus. Some OEMs excel in marketing—many to the point of making a reinvented wheel look new. “We don’t know what to call it, but we make the best on the market—how many do you want?” Don’t eliminate otherwise qualified bidders by adopting some manufacturer’s flowery, ambiguously worded, and nonquantifiable bologna sandwich (BS) specification.

Weights
Regardless of the size and type rescue purchased, its actual day-to-day in-service weight is imperative. A used ambulance placed in service as a light rescue could be a prime candidate for overloading chassis components. There are too many variables to give comparative examples of delivered light rescue weights and GVWRs. NFPA 1901 says when a rig is delivered, the OEM has to provide the “Chassis weight distribution in pounds (kilograms) with water and manufacturer-mounted equipment (front and rear)” and “Weight documents from a certified scale showing actual loading on the front axle, rear axle(s), and overall fire apparatus (with the water tank full but without personnel, equipment, and hose).”

When a light rescue is loaded and placed in service, the responsibility for not overloading it rests with the fire department. If the brakes fail and nails Granny and her wheelchair in the crosswalk, her family’s attorney might not ask you in court if it was a light, medium, or heavy rescue that ran her over. You’ll probably not be asked how much the rig was overloaded. More than likely you’ll be asked a yes or no question. “Was it overloaded?” Good luck.

In comparing dozens of OEMs’ Web sites, there is no common industry-wide description for a light rescue except for the intimation they’re support rather than suppression vehicles.
 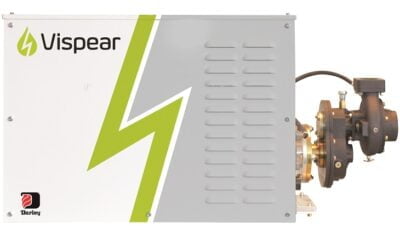 Itasca, IL, April 11, 2022 – Recent technological developments and a focus on sustainability have led our engineering team towards a path to electrification. Our team at Darley is continually energized by the challenge of developing innovative products that serve our... 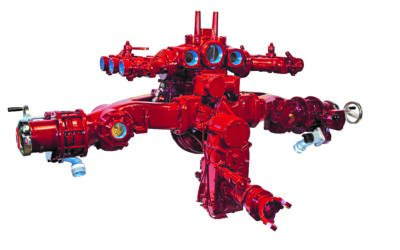 By Jason S. Darley A mainstay in many metro fire departments and in the Darley product lineup for many years, the Darley EM 2000 has been the subject of an intensive product improvement campaign in the Darley Pump Division for the past two years. While many companies... 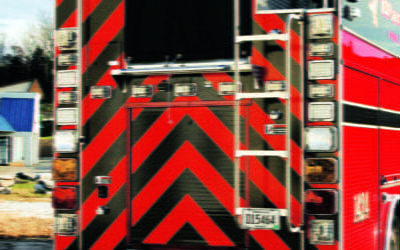 By Bill Adams Part 1 ended inferring the rear ends of most pumpers are congested work areas. And it questioned whether apparatus manufacturers’ standard locations for chassis and warning lights could hinder fireground operations. This part continues that...

« Older Entries
Next Entries »
← Previous Next →