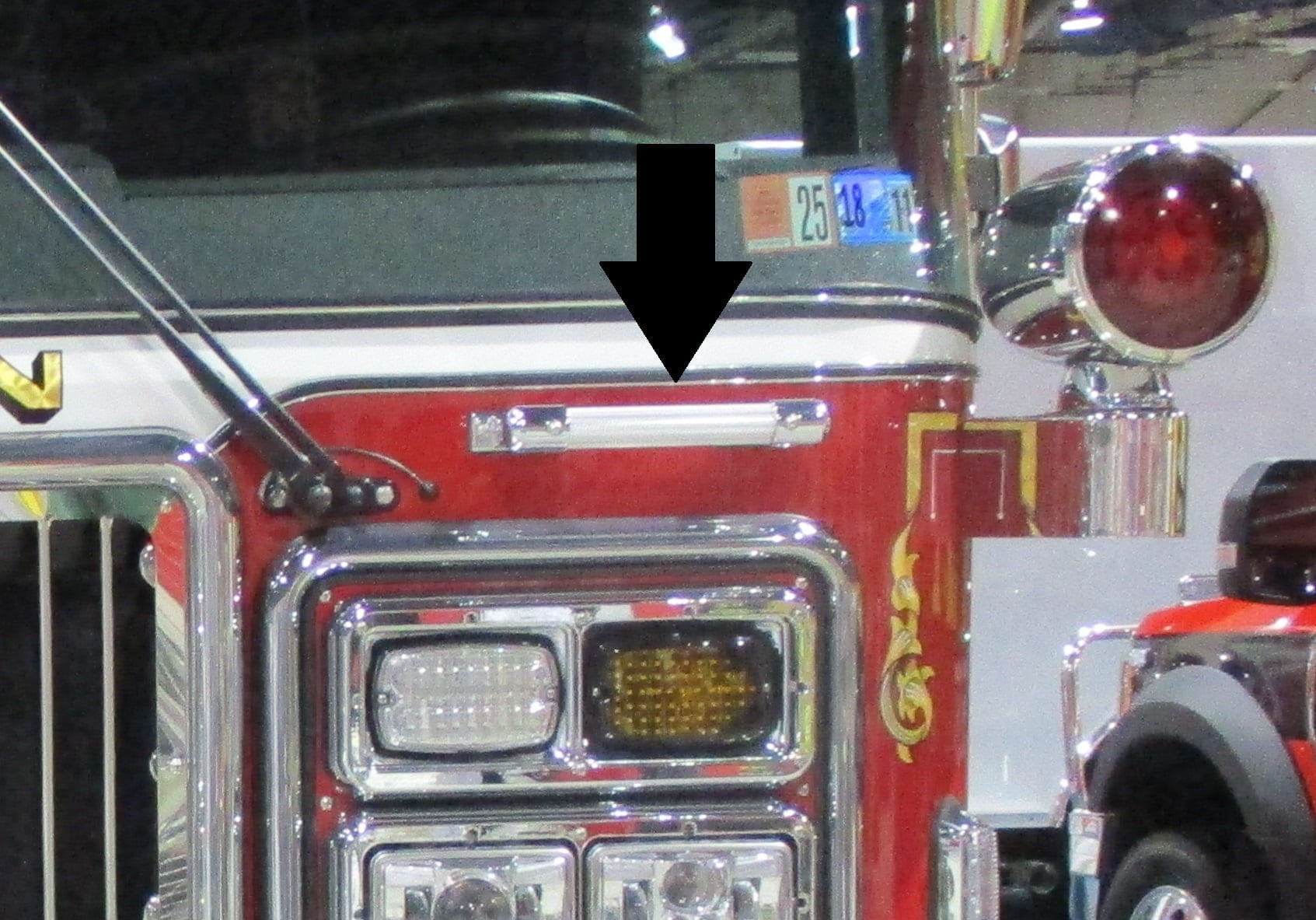 All photos from author.

In the early 1980s, a New England firefighter fell off a rig and eventually died from his injuries. His family successfully sued the fire apparatus manufacturer that built the apparatus. It was a custom pumper with an open canopy cab that featured a continuous grab railing on the leading edge and sides of the rear canopy. Supposedly the manufacturer was found liable for providing the grab rail.

That accident, along with other similar ones, was an impetus for the National Fire Protection Association to mandate fully enclosed cabs in its NFPA 1901 Standard for Automotive Fire Apparatus. NFPA 1901 has since increased its requirements for steps, stepping distances, handrails, and myriad other requirements specifically addressing firefighter safety. Some pertinent items from NFPA 1901 include:

Sentence 15.7.1.1: “The maximum stepping height shall not exceed 18 inches (460 mm), with the exception of the ground to first step, which shall not exceed 24 inches (610 mm) when the vehicle is loaded to its estimated in-service weight.”

Sentence 15.7.1.3: “All platforms shall have a minimum depth of 8 inches (200 mm) from the leading edge of the platform to any obstruction.”

Sentence 15.8.5: “Handrails and handholds shall be constructed so that three points of contact (two hands and one foot, or one hand and two feet) can be maintained at all times while ascending and descending.”

Sentence A.15.3.1 from Appendix A: “Firefighter injuries resulting from climbing on apparatus to retrieve, store, and operate equipment can be minimized if specifications require that equipment be accessible from ground level. Examples of ways to reduce the need to climb on the apparatus include, but are not limited to, using powered equipment racks, using remote control deck guns, lowering of storage areas for preconnected attack lines, and using pull-out trays, using slide-out or pull-down storage trays, and providing for the checking of fluid levels from ground level.”

Sentence A.15.7.1.2 from Appendix A: “The intent of step size and placement requirements is to ensure that the firefighter’s foot is supported 7 inches to 8 inches (175 mm to 200 mm) from the toe when the foot is placed on the step in the normal climbing position. The leading edge is not necessarily the side opposite the fastening location.”

15.7.1.5: “Safety sign FAMA23, which warns of the proper climbing method, shall be visible to personnel entering the cab and at each designated climbing location on the body.”

Fast-forward four decades and it appears some fire apparatus manufacturers may be placing themselves in legal jeopardy with their placement of grab handles. How? The prime example could be a firefighter who attempts to pull himself (a gender-neutral term) up onto a custom cab’s extended front bumper to clean its windshield. In doing so he ends up bending a windshield wiper to the point it can no longer be used. When the next custom cab rig with an extended bumper was purchased, the apparatus purchasing committee eliminated the problem by specifying a grab handle on each side of the cab’s front fascia.

Problem solved—or was it? Although the objective is met and the intent seems reasonable, the fire department AND the apparatus manufacturer may have left themselves wide open for a “liability lawsuit” if someone gets hurt.

See also  NFPA-Mandated Flash Rates: Fast, Slow, or Not at All?

Four local rigs built by three different manufacturers with extended front bumpers were measured. The average measurement from ground level to the top of the bumpers was 32 inches—one-third more than the maximum distance allowed by NFPA 1901 for the first step from ground level. 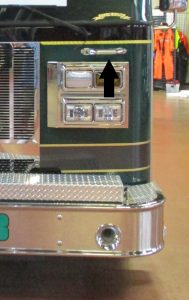 Today, extended front bumpers contain some very valuable real estate. Preconnected front suctions with a hose trough, preconnected discharges with hose wells, mounted tools, perhaps an extinguisher along with a mechanical siren may be competing for a space that’s less than 100 inches in width by 24 inches or so in depth. Will there be enough room for a firefighter to both “legally in the eyes of the NFPA” step onto to get up and then find space for both feet? An open-hose trough is an invitation for a sprained or broken ankle at the least or a fatal fall to the apparatus floor at the most. Specifying grab handles on a cab’s front fascia may be another case where fire departments demand NFPA compliance—unless they don’t like the requirement.

I do not profess to be an attorney, nor am I versed in the profession. I believe both fire departments and apparatus manufacturers may be placing themselves in legal jeopardy if “someone gets hurt” by accessing or egressing a front bumper extension. If the rig’s installation is not NFPA-compliant, and it’s supposed to be, who gets blamed or sued? Is it possible both may be liable because the mounting of the grab handle is enticing firefighters to do something they shouldn’t? 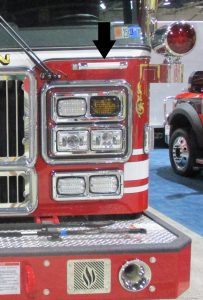 The fire department that specified and the entity that purchased the rig, as well as the manufacturer who built it, could end up as respondents testifying in a liability lawsuit. All three may be compelled to answer “yes” or “no” to a question whether the rig you specified—or you purchased, or you built—met NFPA 1901. Perry Mason would find the deepest pockets.

By Bill Adams In the early 1980s, a New England firefighter fell off a rig and eventually died from his injuries. His family successfully sued the fire apparatus manufacturer that built the apparatus. It was a custom pumper with an open canopy cab that featured a continuous grab railing on the leading edge and sides […]
 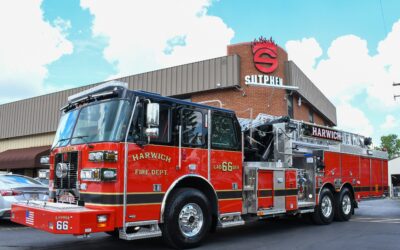 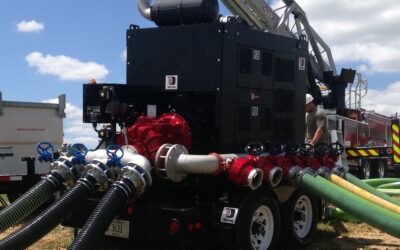 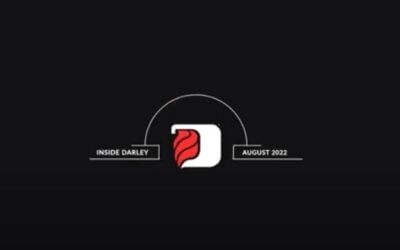